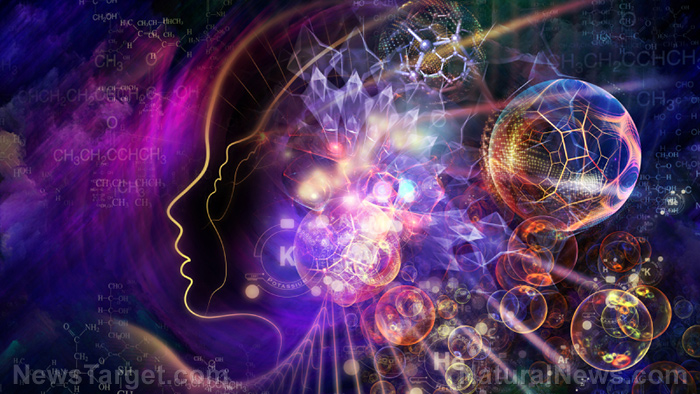 Scientists are bringing the concept of “playing God” to whole new level in Latin America, where a U.S. firm plans to test a groundbreaking stem cell method on brain-dead patients that they believe could revive them.

Bioquark, a company based in Philadelphia, made waves last year when they announced that they believe that brain death is reversible. Most countries require a person to experience complete and irreversible brain function loss, which means they are essentially brain dead, to be declared officially dead. However, Bioquark CEO Ira Pastor says his firm has developed injections that can reboot the brain and effectively bring these people “back from the dead”.

The injections have not been tested on animals, which is a prerequisite for human testing in many countries, so the trials will take place in an unspecified country in Latin America. A trial that was planned for India last year was ultimately blocked by the country’s Council of Medical Research.

According to the firm’s plans for that study, the subjects will be people aged 15 to 65 who have been declared brain dead following traumatic brain injury and are being kept alive on life support. MRI scans will be used to search for signs of brain death reversal. Their plans entail harvesting stem cells from a patient’s own blood and then injecting them back into their bodies. This will be followed up by injections of peptides into their spinal cords.

When a person’s brain stem function is lost permanently and they are technically no longer considered to be alive, their bodies can still perform some functions in many cases. These might include circulating blood, healing wounds, gestating, digesting food, excreting waste and even growing and sexually maturing. Some electrical activity might even continue, but it is not enough for the entire body to function.

The team thinks that based on their surrounding tissue, the brain’s stem cells might be able to erase their history and essentially restart life again. While humans do not have substantial regenerative central nervous system capabilities, they believe that a process similar to the one used by animals like salamanders when they regrow entire limbs could occur. Amphibians and some fish can repair and remodel parts of their brain and brain stem following a life-threatening trauma.

This study raises a whole host of ethical questions before it even gets off the ground, beginning with the question of consent. In this case, the patients involved are technically dead and can’t consent to anything. However, study documentation says that written informed consent that comes from a legal representative of the patient is acceptable. Nevertheless, it’s hard to know if a person would have wanted to be subjected to this because it’s a topic that is extremely unlikely to have come up in their lifetime. Moreover, if some brain function is actually restored, what quality of life can these people have? Will they essentially become living science experiments? Will their memories be intact or will they “wake up” confused and surrounded by people they no longer recognize?

If you think this sounds ambitious, the company has its sights set even higher in the future. These Bioquark efforts are part of an even bigger project known as ReAnima that is looking into the potential of biotechnology to bring about “human neuro-regeneration and neuro-reanimation.”

One thing is almost certain: One way or another, this project will likely serve as yet another reminder of why it’s usually better to just let nature take its course.